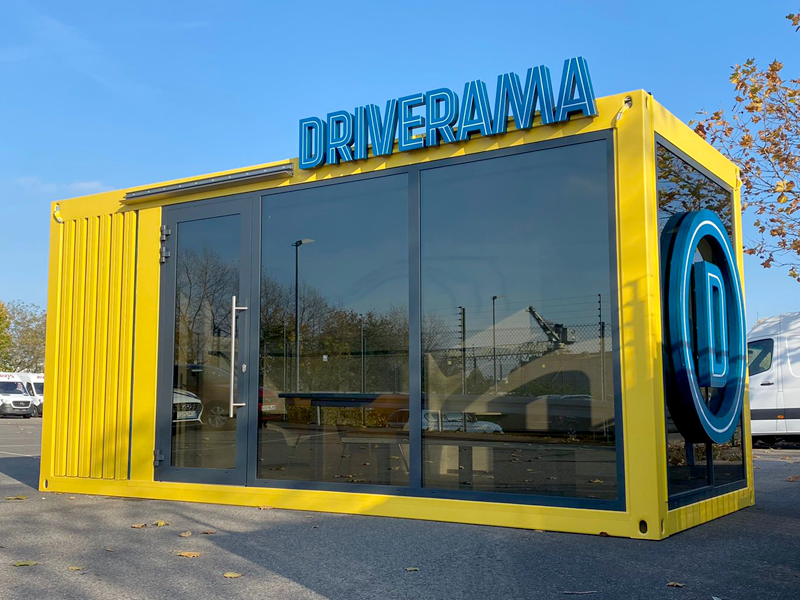 Actor Erdoğan Atalay has a new job: After surviving a corona infection in December 2021, Atalay, who is best known from the RTL series "Alarm für Cobra 11", is bursting with energy. As of now, the series hero is stepping on the gas as the new face of Driverama, the online platform for used cars. At Driverama customers can sell their vehicles quickly and easily. The digital platform uses AI to determine the best possible price in real time.

Erdoğan Atalay recently demonstrated his skill set in the driving seat at a photo shoot to celebrate his new role as Driverama's official brand ambassador. The actor certainly looked the part in Driverama's iconic yellow racing suit as he put his BMW 3-series through its paces. "When I received the request to work with Driverama, I didn't have to think twice, because the brand stands for honesty and fairness. When I was then told I would also be allowed to do a few stunts, it was clear I had made the right decision.“ said Atalay.

„Alarm für Cobra 11 - die Autobahnpolizei" has been broadcast on the RTL channel for more than 25 years and the hugely successful series has now been broadcast in 120 countries. Erdoğan Atalay as inspector Semir Gerkhan stars alongside Pia Stutzenstein, who plays Vicky Reisinger. The action-packed thriller will return to our screens this year, for the first time as a feature-length three-part series. The first installment, titled #jedendrittentag, is scheduled to air in the first quarter of 2022.